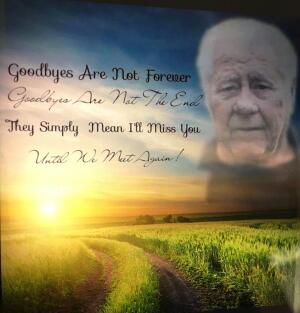 In addition to his parents, he was also preceded in death by his wife, June Savage, son-in-law, Ricky Collins, and his brothers and sisters, Jr. Savage, Bill Savage, Homer Savage, Darrell Savage, Darry Savage, Carol Sue Savage, and Dolores Marcum.

Elbert was a former coal miner.

Visitation will be from 11:00 am until the time of service on Monday at the funeral home.

To send flowers to the family or plant a tree in memory of Elbert Savage, please visit our floral store.